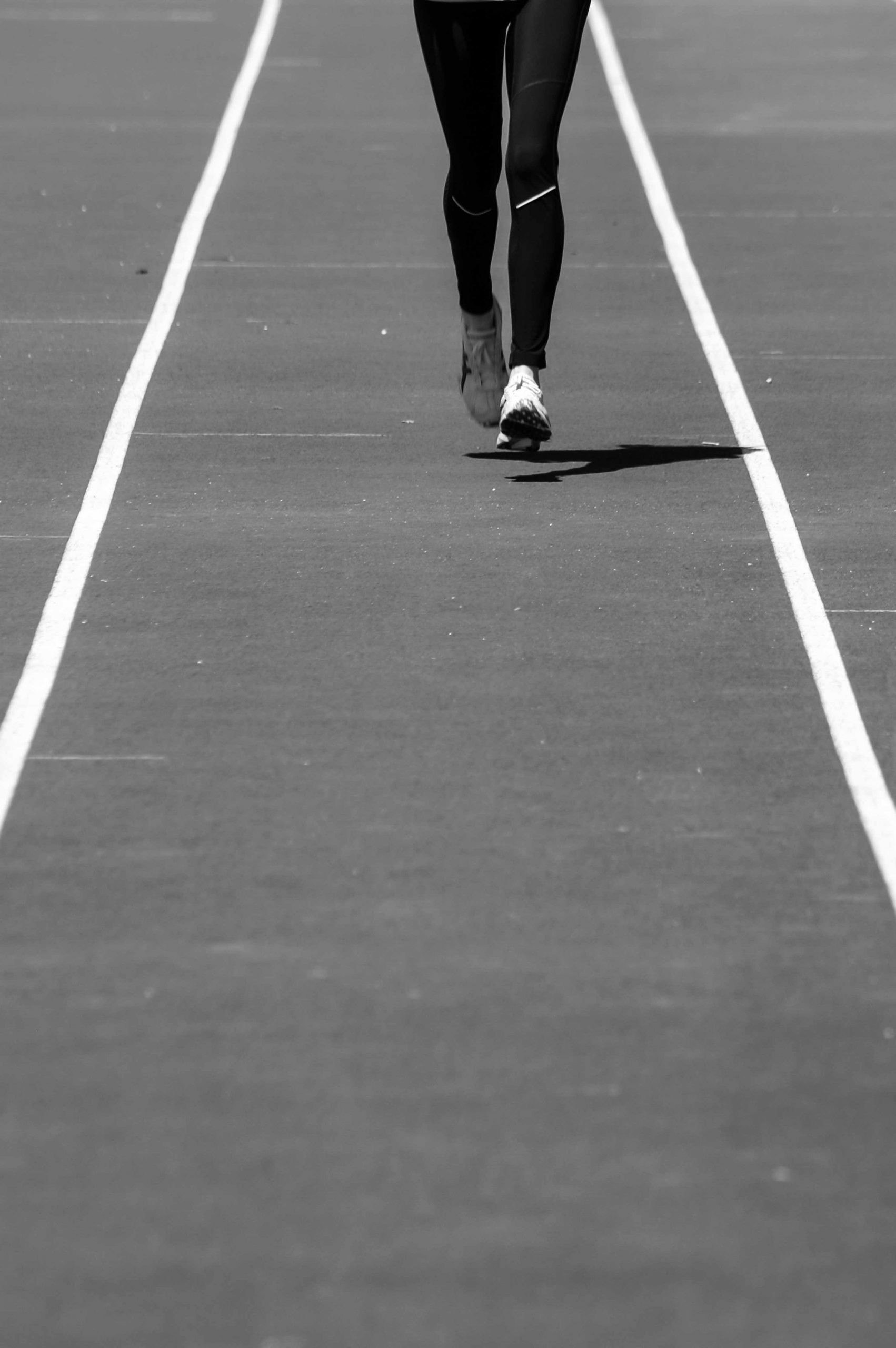 ASK COACH HARRY: SHOULD I BE DOING LONG DISTANCE RUNNING FOR SPORT TRAINING?

Unless your sport is running [cross country, triathlons, marathons, etc], I typically don't advise that youth athletes go on long distance runs as a form of training. There are a whole host of reasons why long distance running isn't the best method, but essentially, this is why I don't recommend it: For youth athletes that [...] 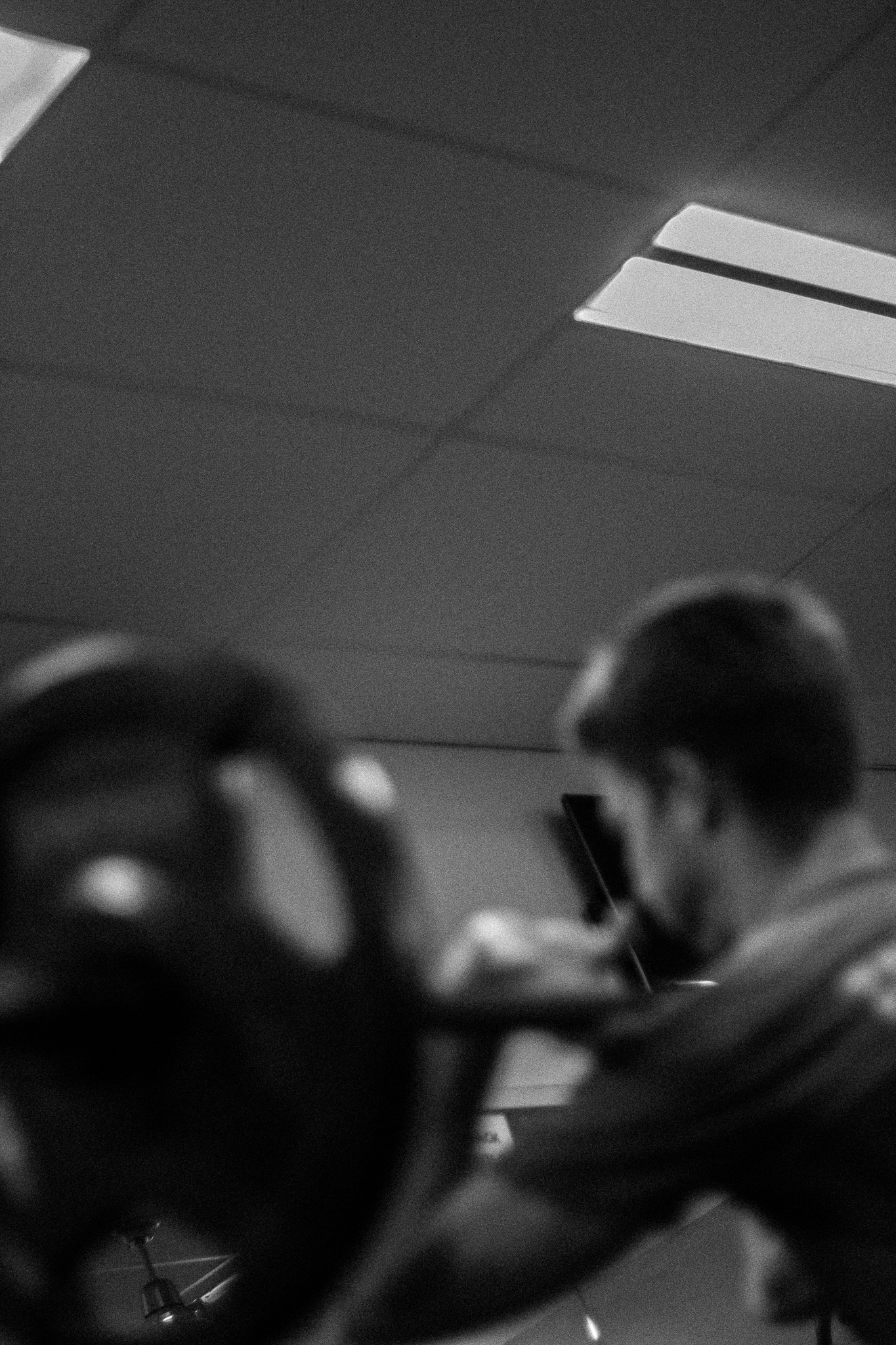 LISTEN TO OUR HEAD COACH ON THE PLATFORM TO PERFORM PODCAST

Our head coach was recently a guest on the Platform to Perform podcast, hosted and created by Todd Davidson, founder of P2P Coaching in the UK. In the episode, Harry and Todd discuss the increase of injuries requiring knee construction over the last 15 years in Australian athletes, the considerations one must make when working [...] 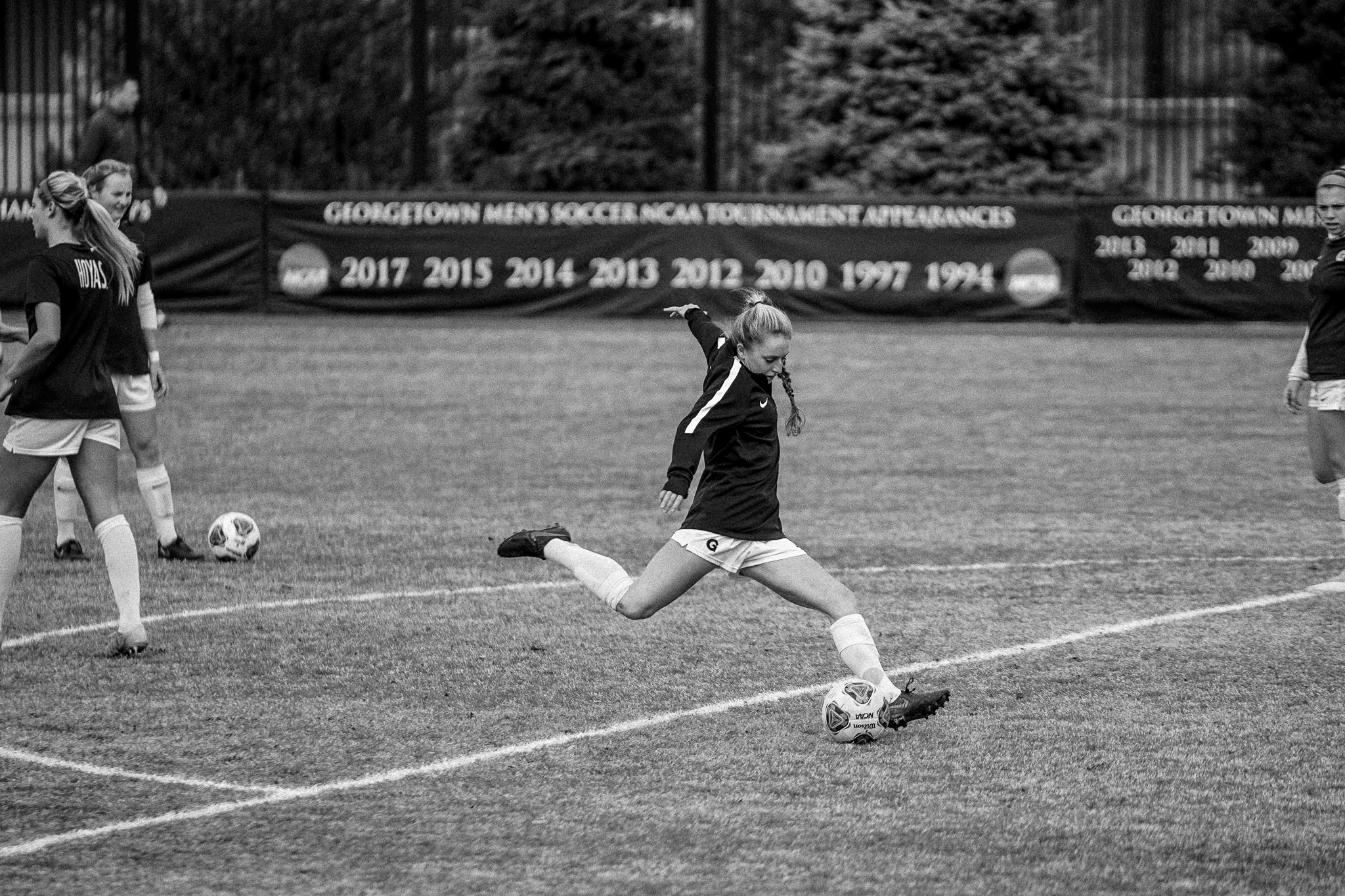 ASK COACH HARRY: MY TEENAGE DAUGHTER HATES SPORT. ANY IDEAS ON HOW TO MAKE HER MORE ACTIVE WITHOUT FORCING IT?

When I first created the Youth Athletic Development Academy, I thought it would only attract those kids that love sport. It's a natural progression, right? However, over the last few years of running our programs at schools, I’ve learnt that there is a massive need for programs for kids who don’t love participating in and [...] 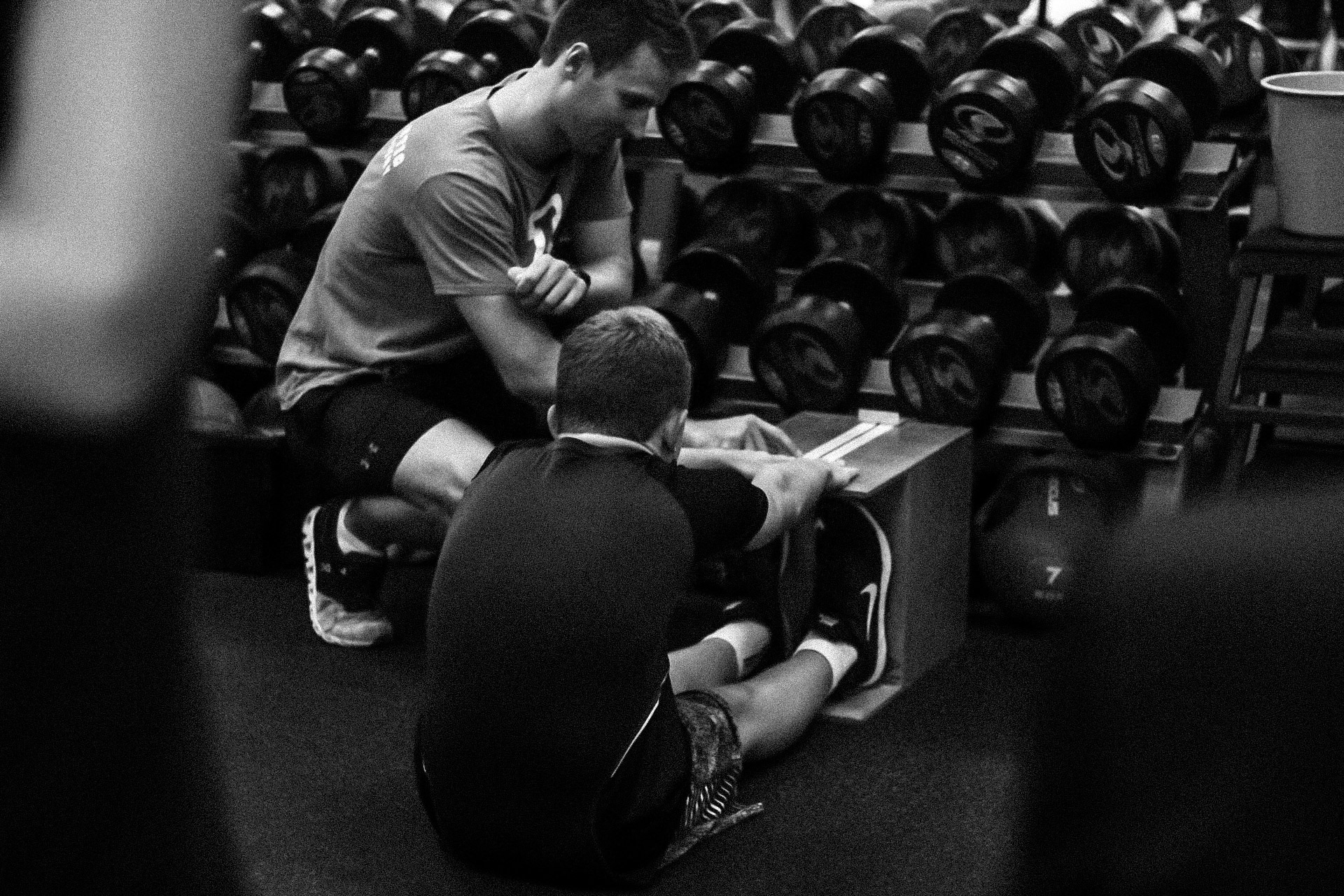 "Better people create better athletes." James Kerr on former NZ All Blacks Head Coach Graham Henry.   The All Blacks success speaks for itself, and in our opinion, the reason they have reached such success comes down to the culture they have created, where each athlete takes responsibility and plays their role with humility and [...] 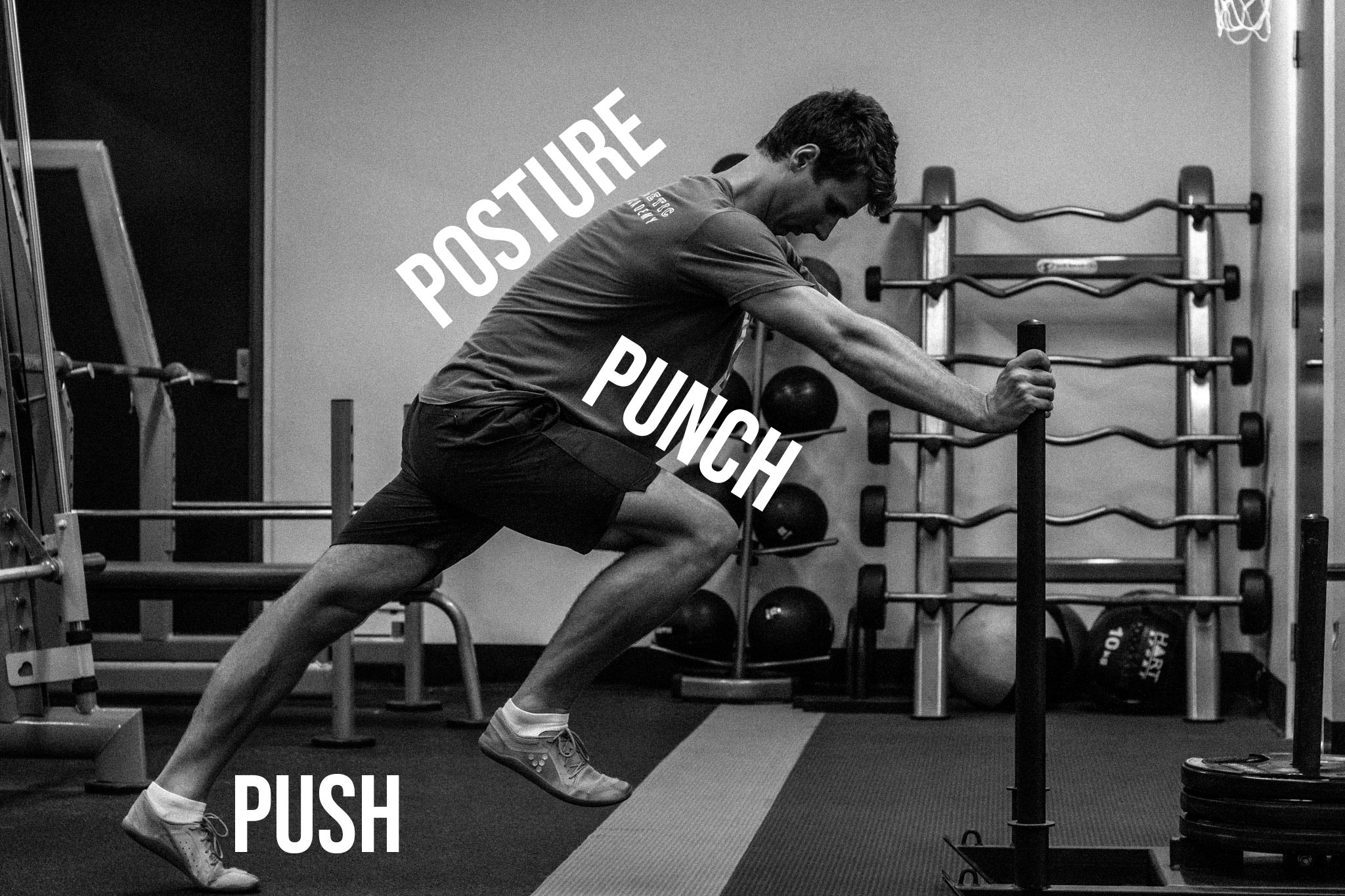 EVERYTHING YOU NEED TO KNOW ABOUT THE SLED PUSH

The sled push is a lower body exercise that develops the posterior chain [glutes, hamstrings, calves], and acceleration technique. The sled is a versatile piece of equipment that can be used to improve athleticism in a number of ways. In this post, we'll stick to discussing the sled push in specific, which in and of [...] 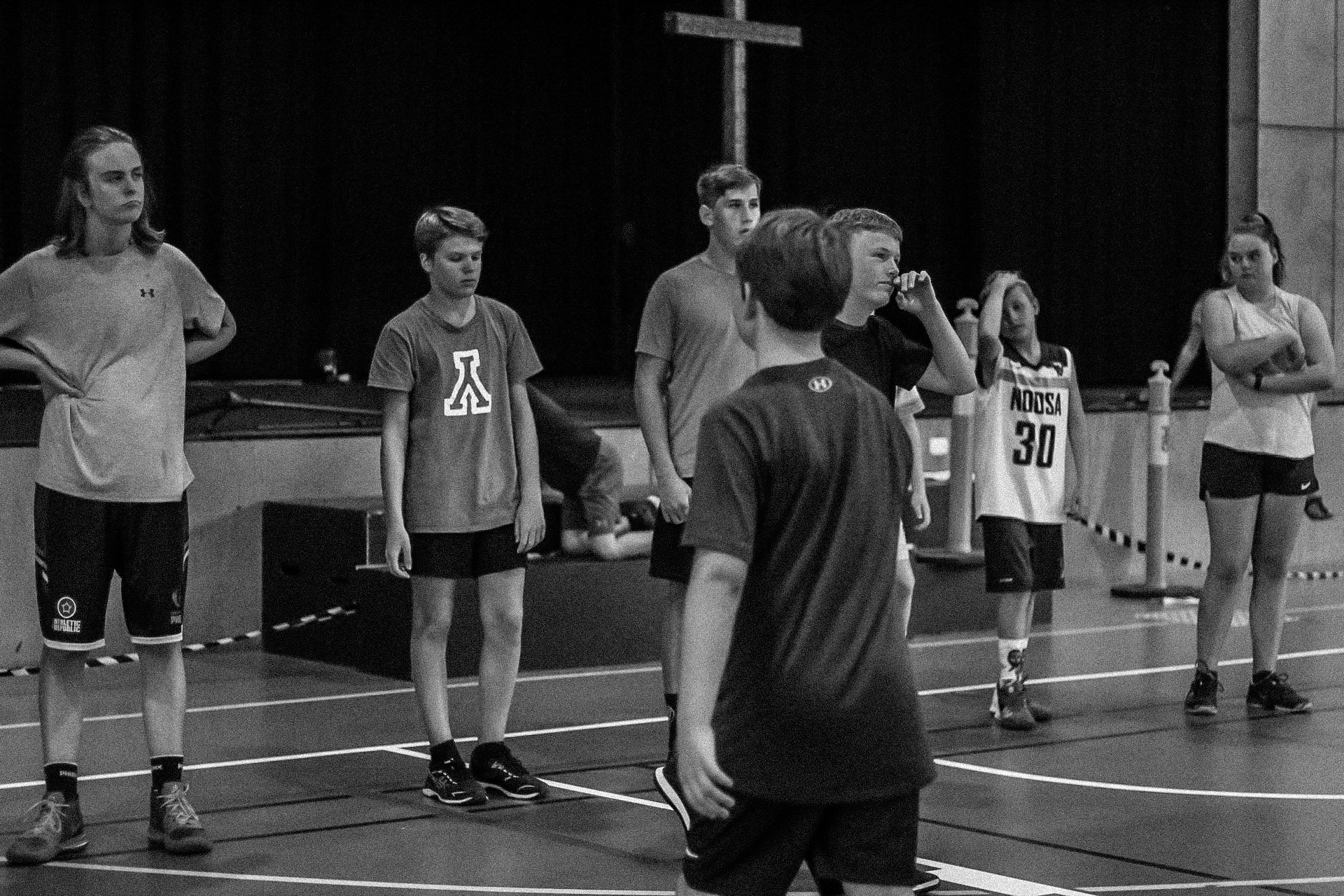 CUMULATIVE STRESS THEORY AND THE BUCKET ANALOGY: OPTIMISING YOUR PERFORMANCE

Imagine your health, energy and performance is a bucket. Optimising this is largely dictated by two factors — stress and recovery. Even though recovery adds to your bucket and stress takes away from your bucket; stress through working hard in the gym, and stress from school work and family responsibilities is valuable as it challenges [...]

ASK COACH HARRY: HOW MANY TIMES SHOULD I TRAIN PER WEEK?

As we are coming into Term 1, I thought it would be good timing to write up an article on a really crucial question that I get asked constantly: how many times per week should I train? Specifically, when answering this question, I am going to be talking about athletic development [fitness] training.   Finding [...]

WHAT IS THE YOUTH ATHLETIC DEVELOPMENT ACADEMY?

The Youth Athletic Development Academy is a sport performance, physical literacy and fitness institute for youth throughout the specific stages of their growth and development. We work with ages 5 through 18, and our programs predominantly service Sunshine Coast based students.   The three pillars of our program are: 1. Youth athletes looking to optimise [...] 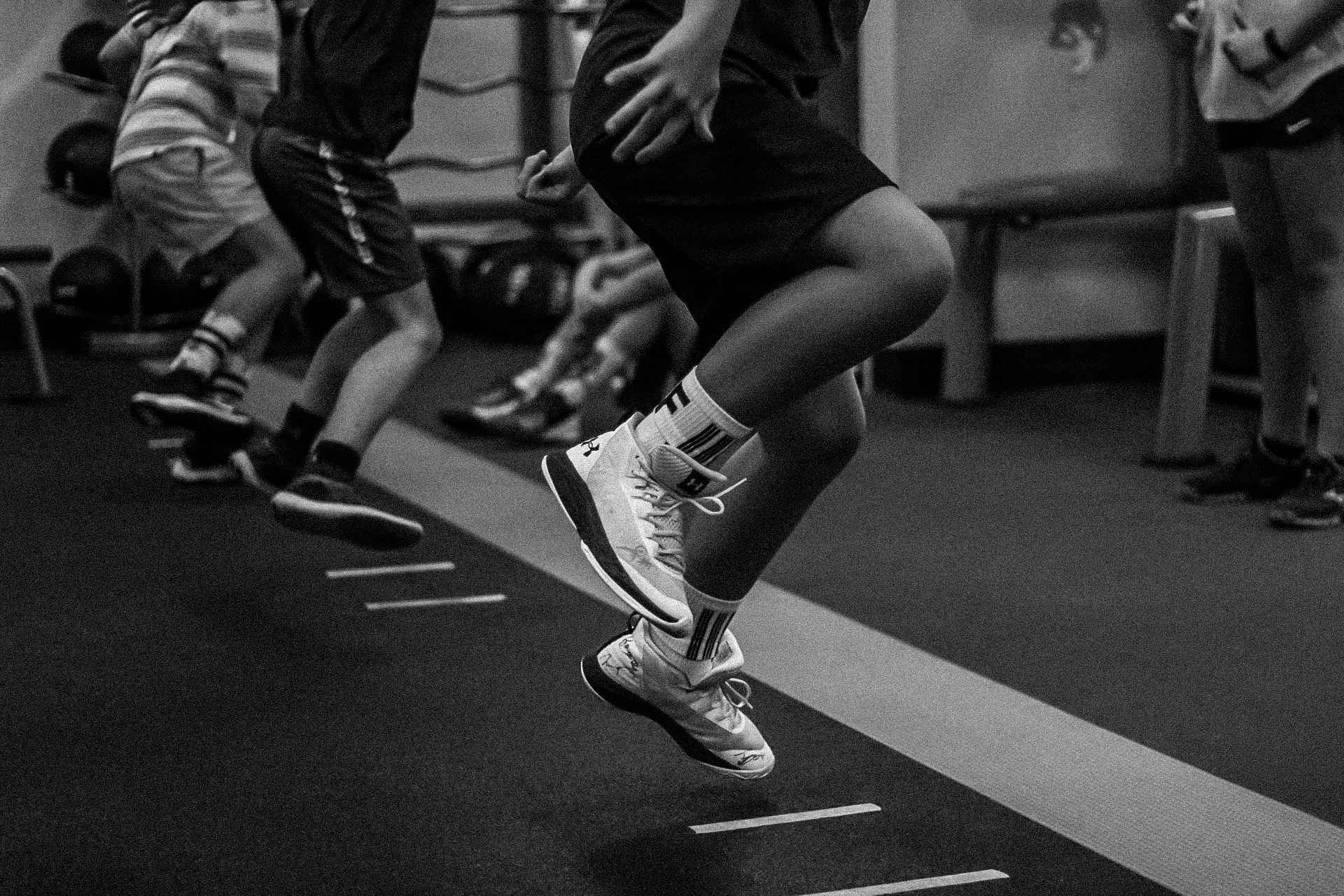 A BEHIND-THE-SCENES LOOK AT PERFORMANCE TESTING 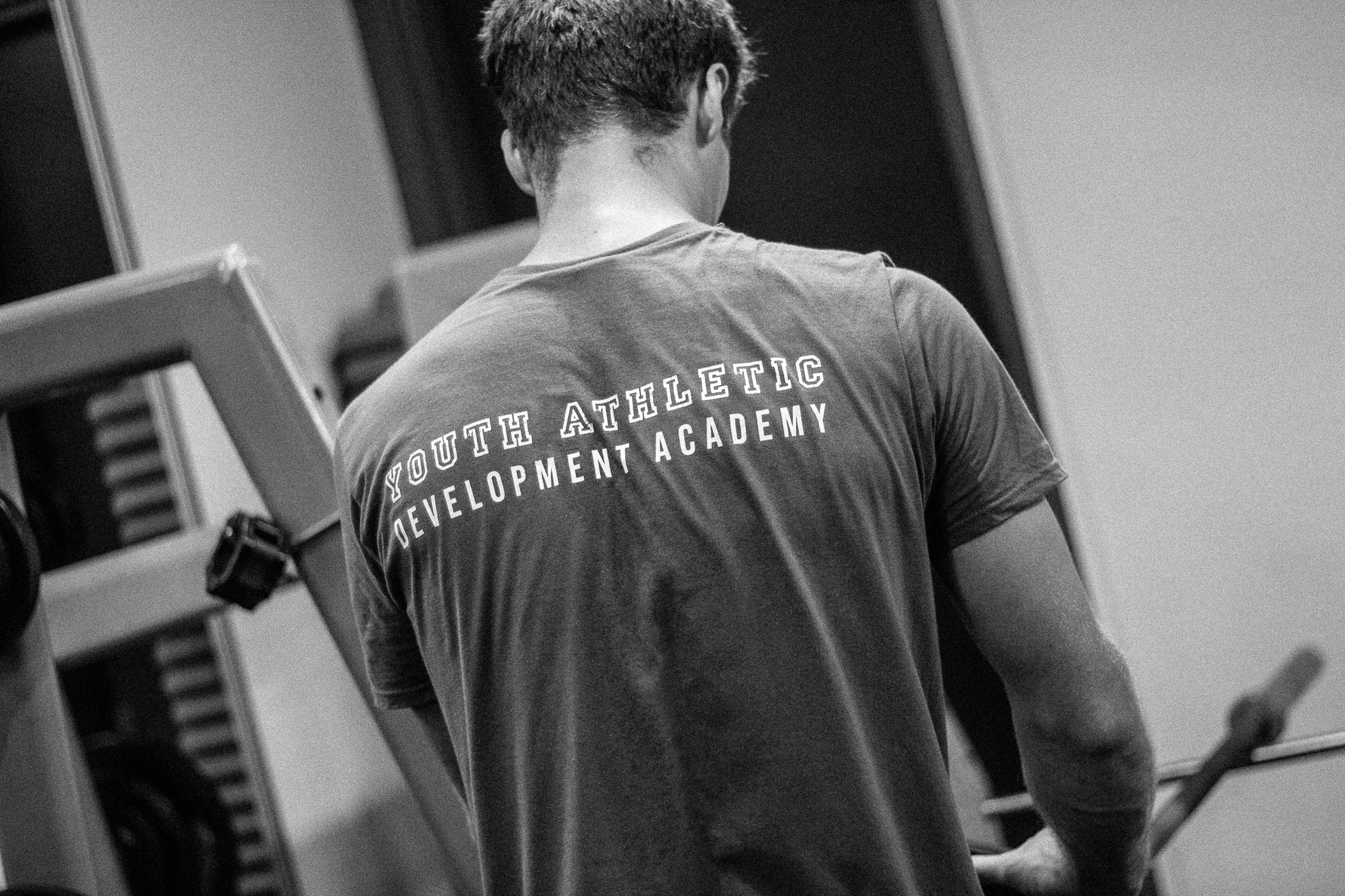 It's that time of year again. The new year is a great time to reflect on the year that has just gone, while looking forward to making the year ahead bigger, better and even more successful than ever. In theory, this sounds great, but how many times have you set goals this time of year, [...]