STRENGTH AND CONDITIONING CONSIDERATIONS FOR THE FEMALE YOUTH ATHLETE 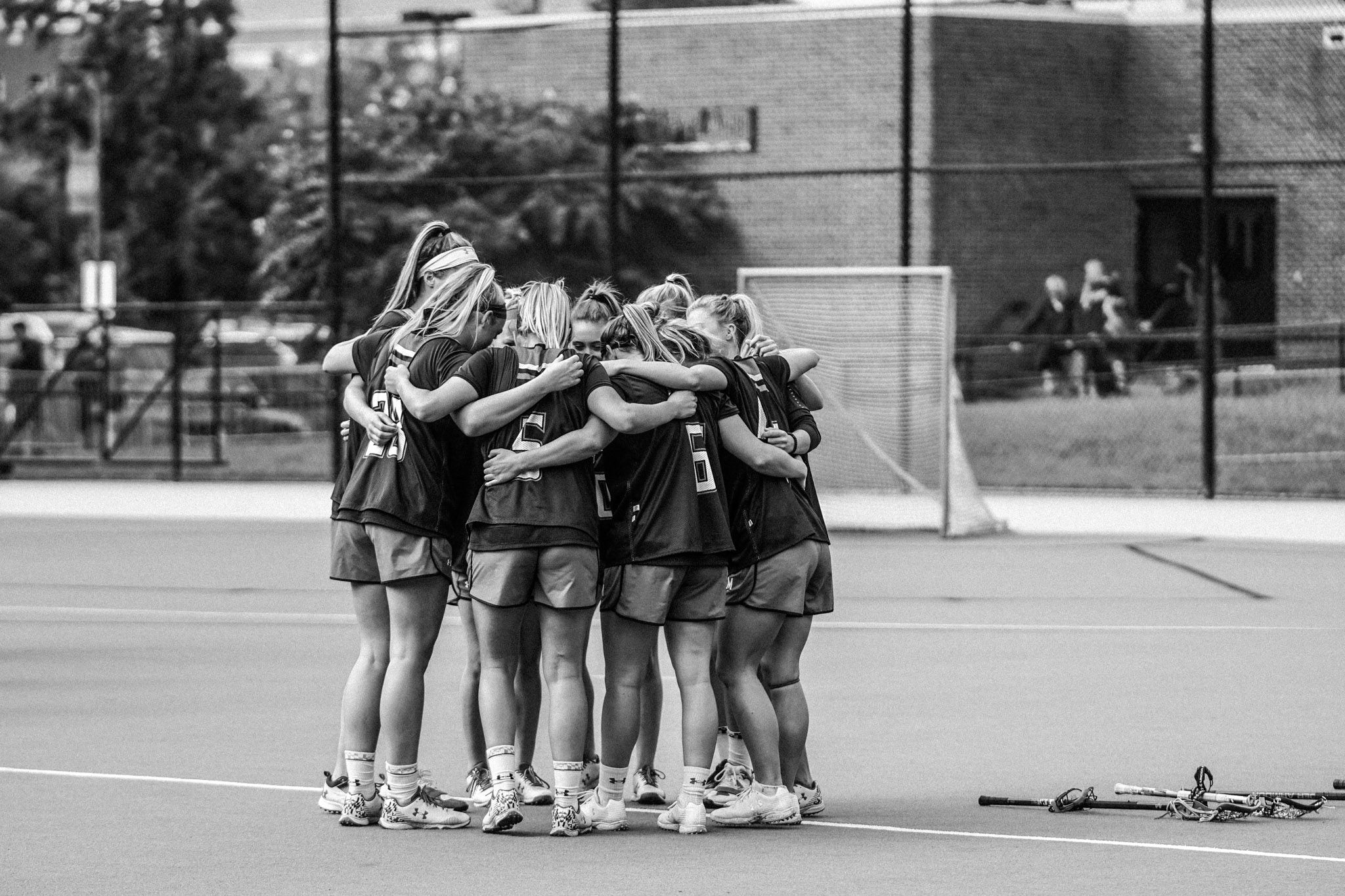 STRENGTH AND CONDITIONING CONSIDERATIONS FOR THE FEMALE YOUTH ATHLETE

We’re excited to have Strength & Conditioning Coach Todd Davidson guest posting on the #YADacademy blog today, utilising his extensive knowledge base to chat with you guys about the importance of mobility training for youth athletes. Thanks, Todd! We’ll have to get you back again to share more of your expertise with us all soon!

Prior to puberty, girls are physiologically the same as boys where Strength & Conditioning is concerned. As soon as puberty kicks in, however, there are specific implications that coaches and parents of female youth athletes need to be aware of.

• Why (and when) female youth athletes will need specific programming considerations

From a Strength & Conditioning coaches perspective, when puberty kicks in for the female athlete, some of the following key changes will occur:

So what does that mean for a Strength & Conditioning program?

Firstly, landing mechanics may need revisiting as taller, heavier female athletes may need a period of adjusting to their new frames. (For a comprehensive breakdown of plyometrics, see this article).

Secondly, exercises which target the posterior chain (the back of the body; think: hamstrings, glutes and even the back itself) may require even more of an emphasis as girls go through puberty. Example posterior chain exercises include, but are not limited to: RDLs, hip thrusts, single leg deadlifts and trap bar deadlifts.

Finally, measures of performance that are relative to bodyweight (for example. V02 max, powder, strength to weight ratio, etc) may suffer if the underpinning strength levels do not increase at the same rate as the increase in mass. This is why helping female youth athletes develop control and strength in squatting, lunging and jumping tasks is critical before their bodies go through the inevitable increase in height and weight.

This is also where an effective working relationship between a female youth athlete and a Strength & Conditioning coach is absolutely crucial.

Without an understanding of what changes occur physiologically as young girls go through during puberty, decreases in strength, power and efficiency (and increases in weight) can be easily misinterpreted if the reasons behind these are not carefully and professionally explained to a youth female athlete.

For the sake of brevity, whilst being overly simplistic, emphasising what the body can do and de-emphasising what it looks like is a starting place. However, the subject of male coaches communication about issues such as the menstrual cycle and body image, and explaining these changes to female youth athletes in a professional manner is one that requires much more attention than it currently receives.

With wider hips as the female body prepares for child birth, and looser ligaments, focusing on integrating simple jumping and landing tasks into sports practice and physical education warm ups can help provide the necessary training stimulus to reduce the staggering number of young girls who experience devastating knee injuries such as an ACL (anterior cruciate ligament) injury, which are up to seven times more likely in young girls when compared to young boys.

On a final note, do not confuse female youth athletes having strong quadricep strength (relative to their hamstring strength) as having strong quads. To steal an analogy from a former colleague of mine… a toothpick is stronger than a strand of spaghetti, but neither are very strong.

Whilst female youth athletes cannot do anything about the hormonal changes which cause their hips to widen and their weight to increase, they absolutely can (and should) be focusing on increasing their movement quality in squatting, lunging and landing patterns, and prioriting strength of the major muscles in the lower limb.

• The most accelerated growth spurt (a.k.a. peak height velocity) occurs around 18-24 months earlier in female youth athletes… meaning movement and strength training needs to happen earlier to offset the subsequent increases in height and weight.

• During this growth spurt quadricep strength increases at a faster rate than hamstring strength in girls.

If you are a parent, sports coach, or just someone who wants to understand more about the programming considerations for female youth athletes, or you want to find out more about the role that psychosocial factors and the menstrual cycle have on performance of female athletes, check out the additional resources below.

The role of psychosocial factors and the menstrual cycle on performance of female athletes.